Diamond-tooth gangsters, deadly double crosses, stolen opium shipments, plenty of tommy guns, and of course the flirtatious and sexy girlfriend of the mob boss. This is the world of New York City in the Roaring Twenties. Known for its sinister and treacherous underworld, there’s a new power waking up the city that never sleeps. His name…John “The Hand” Smith. An outcast and an orphan, Smith has a massive right hand nearly twice as large as his left, and when push comes to shove, you’d pity anyone that gets in its way. When a rumble at the docks lands Smith on the local mob boss’s payroll, it could be the break he’s been waiting for. Along with his quick-witted best friend Bootsy and the martial arts femme fatale Ring-A-Ling, Smith and his crew are taking a big bite outta the Big Apple. But with the gangs wanting him dead and the boss’s girl wanting him in her bed, has Smith bitten off more than he can chew? Story by Ed Burns and Jimmy Palmiotti (Jonah Hex) with artwork by Siju Thomas.

“If you like Martin Scorsese’s films, this is the comic for you.”
– Variety 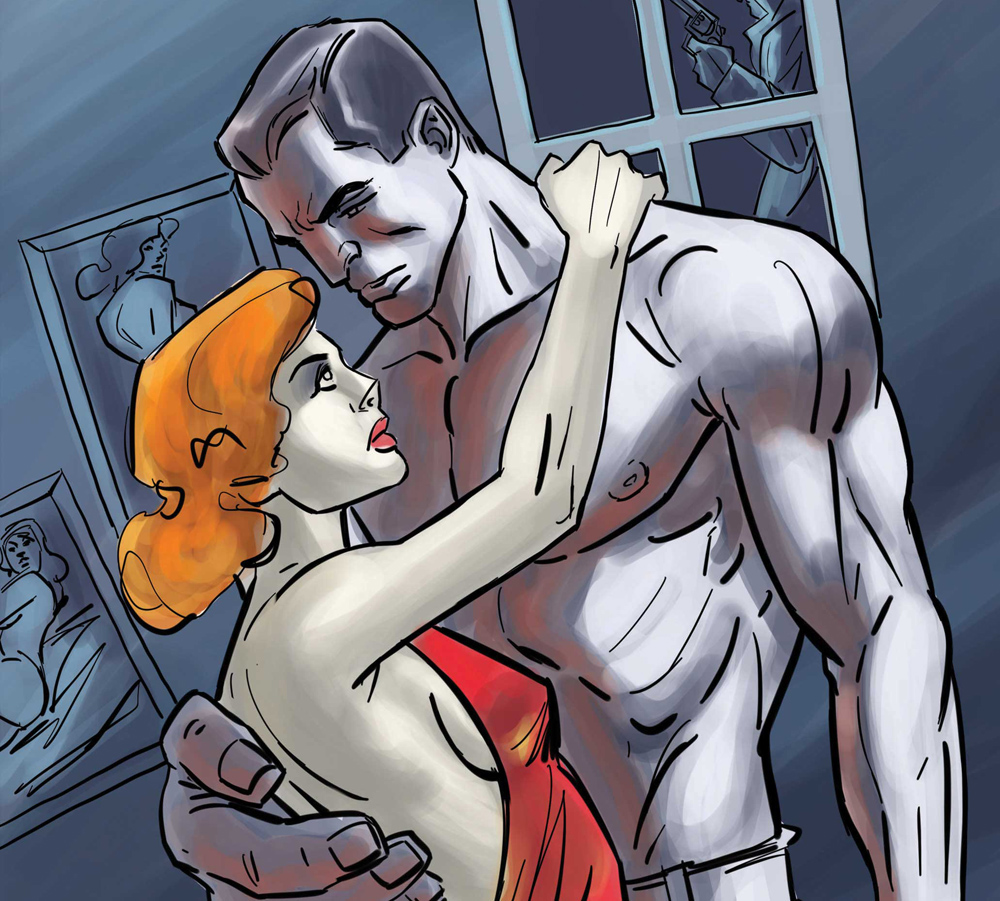 “Right off the bat, the writing slaps the reader upside the head with some crazy combos of slang, names, and words I’m not sure exist in the dictionary… and that’s not a bad thing. Part of the allure is how this is written, bringing back the old crime story language with short bursts, wise guys, and quick tempers. Grade A”
– Geeks of Doom 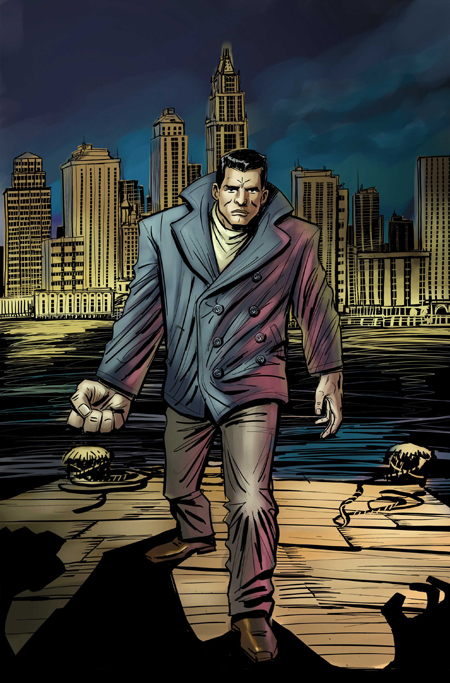 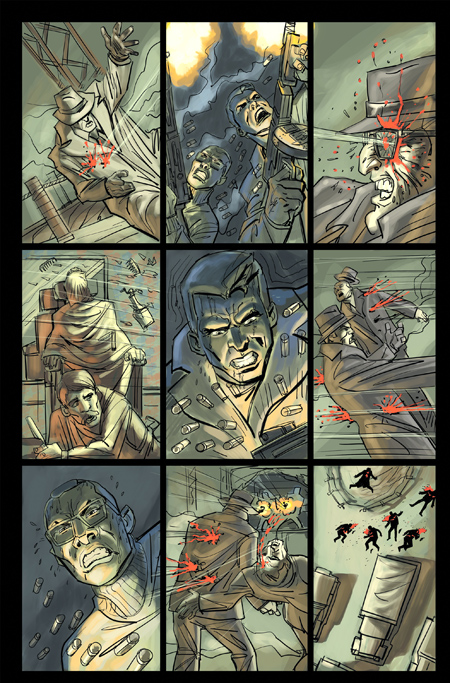 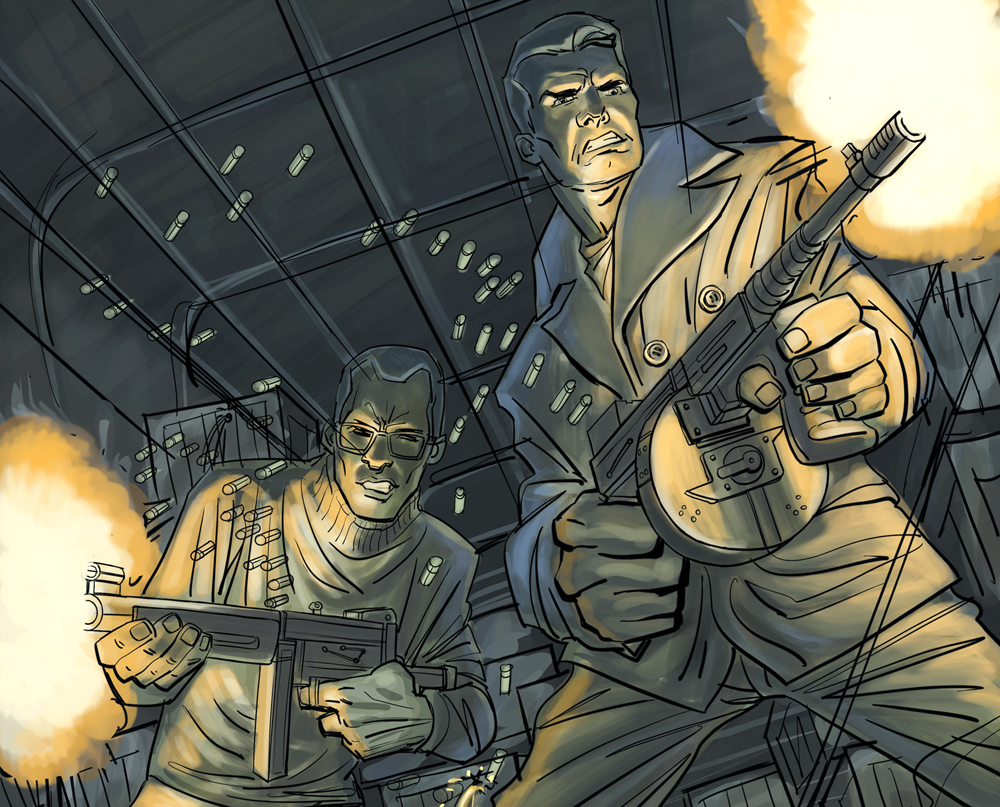