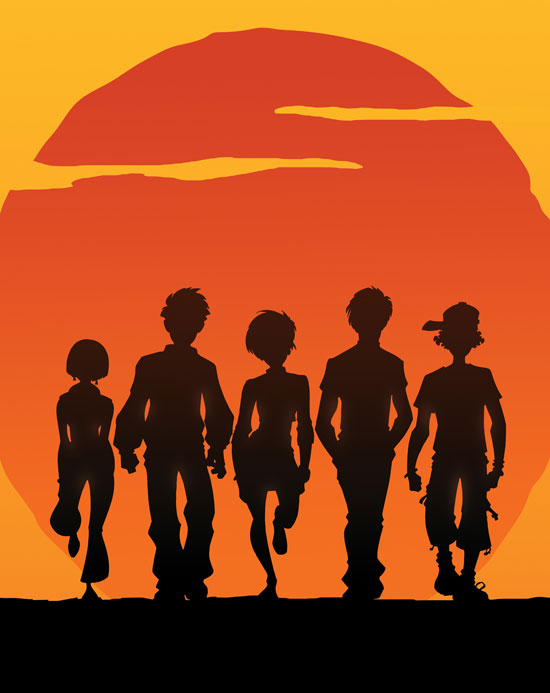 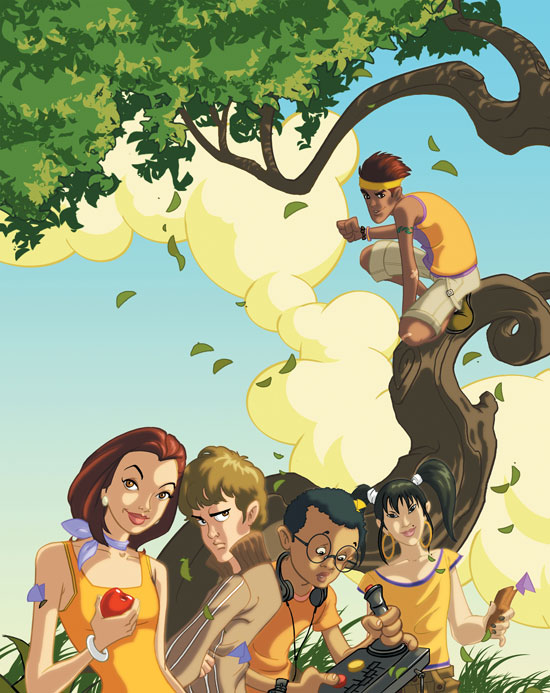 A covert group of gifted teenagers that fight crimes against the environment by exposing the greedy perpetrators. They are THE ECONAUTS, and they’re the planet’s new protectors! Led by the mysterious orphaned Aynara Ashworth, the Econauts are made up of a secret global group of her classmates from the Tony Sawhill Academy: daredevil and heartthrob, Raju Kang; thieving wild-child Keiko Oshima; Terrence “Tweaker” Thomas, the master of disguise who also happens to be fluent in too-many languages to count; and, Nabu the tech genius without whom they’d all be grounded. Script by Alan Goodman with artwork: M. Subramanian.