Graphic Novels from Renowned Writers and Artists to Be Developed as Film, TV and Video Game Franchises

Los Angeles, CA— November 11, 2009 – L + E Productions has launched a new graphic novel label titled Epic Cycle in partnership with Liquid Comics, it was announced today by L + E CEO Eric Eisner. The label will debut five new graphic novels by renowned artists and writers in early 2010 based on original stories created and owned by L + E, which will develop the titles across multiple platforms, including film, TV, video games and online.

“We’re excited to partner with Liquid Comics to publish these remarkable stories and to help them reach the widest audience across the full spectrum of film, television and gaming channels,” said L + E CEO Eric Eisner. “Our work always starts with the story, and this alliance allows us to develop original and dynamic stories into franchises that can cross over from the comics world to the commercial mainstream.” 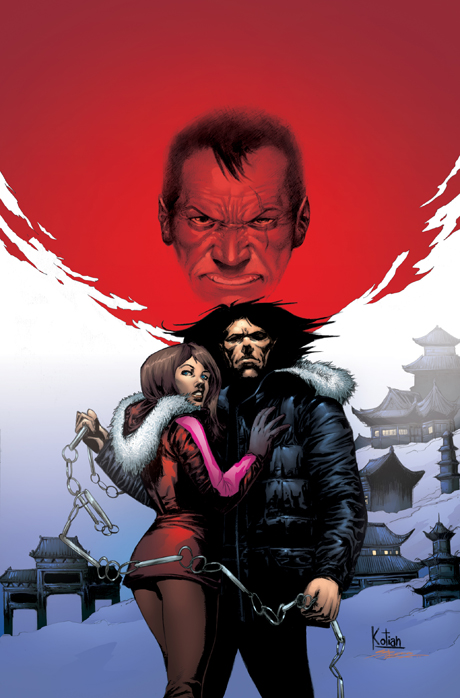 Sharad Devarajan, Co-Founder and CEO of Liquid Comics added, “Eric and his team have created a number of highly compelling stories that have a strong foundation for great graphic novels and films. We are thrilled to be working with them to take their vision into the printed page and onto the big screen – or wherever else these stories may live.”

L + E will be responsible for identifying and acquiring writers and storylines for Epic Cycle. Liquid Comics, which has a successful track record of setting up its graphic novel properties as feature films, will oversee the graphic novel publication and multimedia distribution. L + E and Liquid will partner to develop and produce all projects derived from the graphic novels.

The first titles due out from Epic Cycle are:

H2O by Grant Calof (HULK: UNCHAINED) – a science-fiction epic set in the not-too-distant future, when a global drought devastates the earth and humankind teeters on the brink of collapse.

PURGATORY (WITCHBLADE, GREEN LANGERN, SAMURAI: HEAVEN AND EARTH) – a thriller in which the Catholic church hires a rogue professor to prove the existence of the afterlife and, in the process, places a group of students’ lives in grave danger.