A CURSE MORE EVIL THAN ANYONE IMAGINED!

Prisoner Etu, racked with guilt, re-lives the decision which led to the destruction of his tribe at the hands of an unthinkable monster generations before. The year is 1867 and nestled among the majestic mountains of the Pacific Northwest lies a Native American village on the verge of extinction. When its inhabitants become suspicious of a strange family who choose to live apart from the rest, young Etu trails the family to a camp deep in the woods only to discover that they possess inconceivable powers. When Etu reveals what he has witnessed to the tribe, his father, a powerful Witchdoctor, discloses the identity of the family and the spell he cast on them years before. An edict to exterminate the family at all costs is passed down – but when confronted by their powers, the plan only sets in motion the birth of a curse more evil than any of them could have imagined. 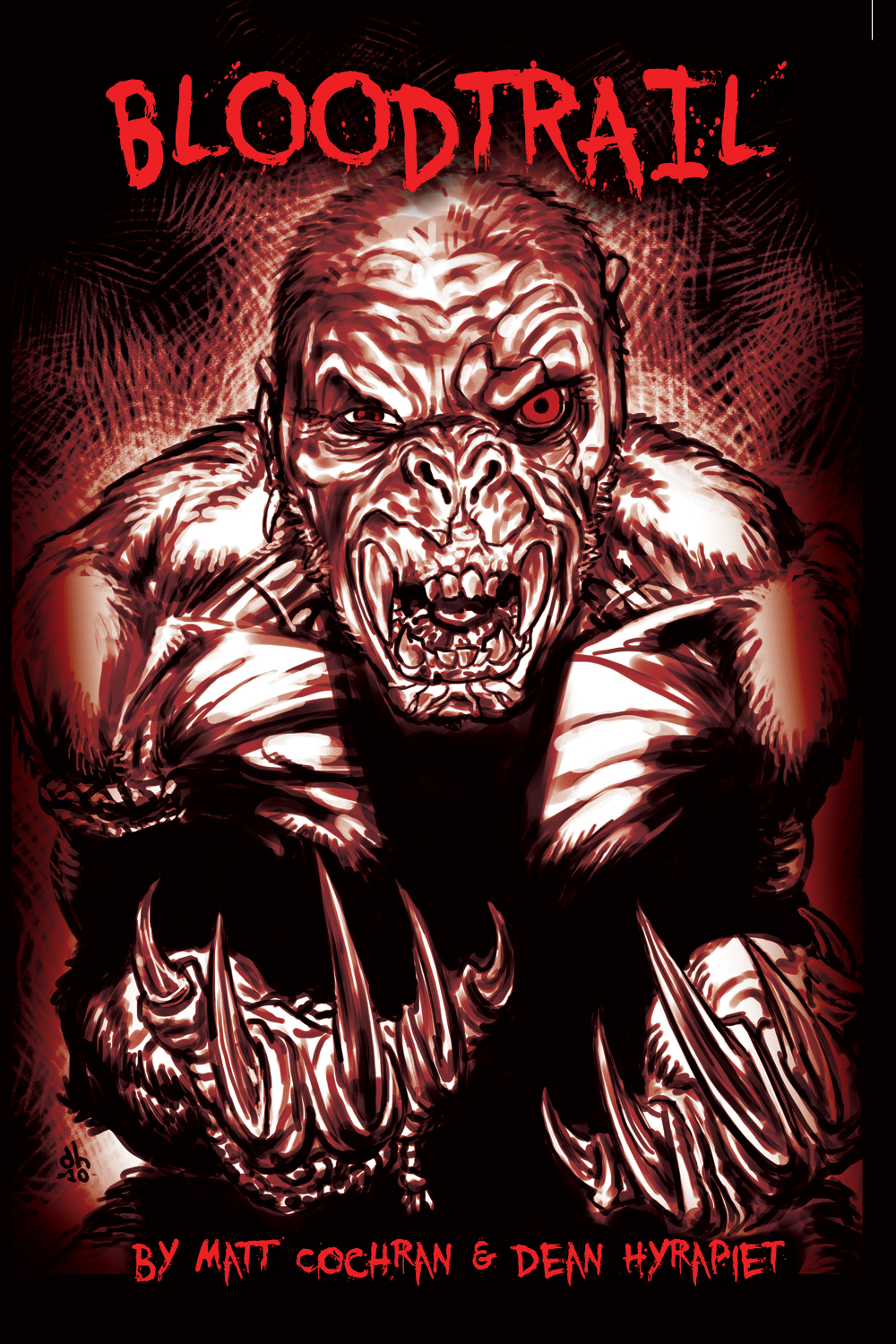 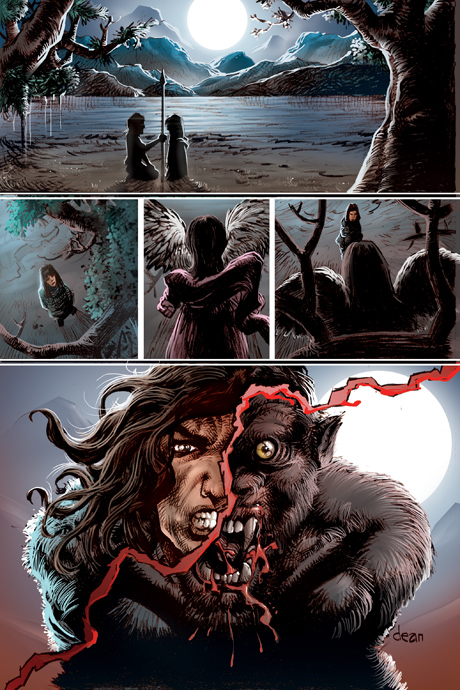