AN ELECTRIFYING THRILLER FROM ANDY BRECKMAN,

THE CREATOR OF THE HIT SERIES, ‘MONK’

An infant being abducted by a stranger… While shopping at a crowded mall, new mother Carly Altman’s infant son Travis goes missing. Efforts by the police to find the child turn up nothing but dead ends. The family resents what they see as a case botched by the local sheriff. But a mother never gives up hope. Now…years later…the family’s dreams are answered when their teenaged son reappears on their doorstep. But something is wrong. Is the teenager really the same long lost child who disappeared so many years ago? There are some things a mother knows…and something tells Carly Altman that this boy is not her son… Long Lost is a tale of intrigue, which will keep you guessing until the very end. 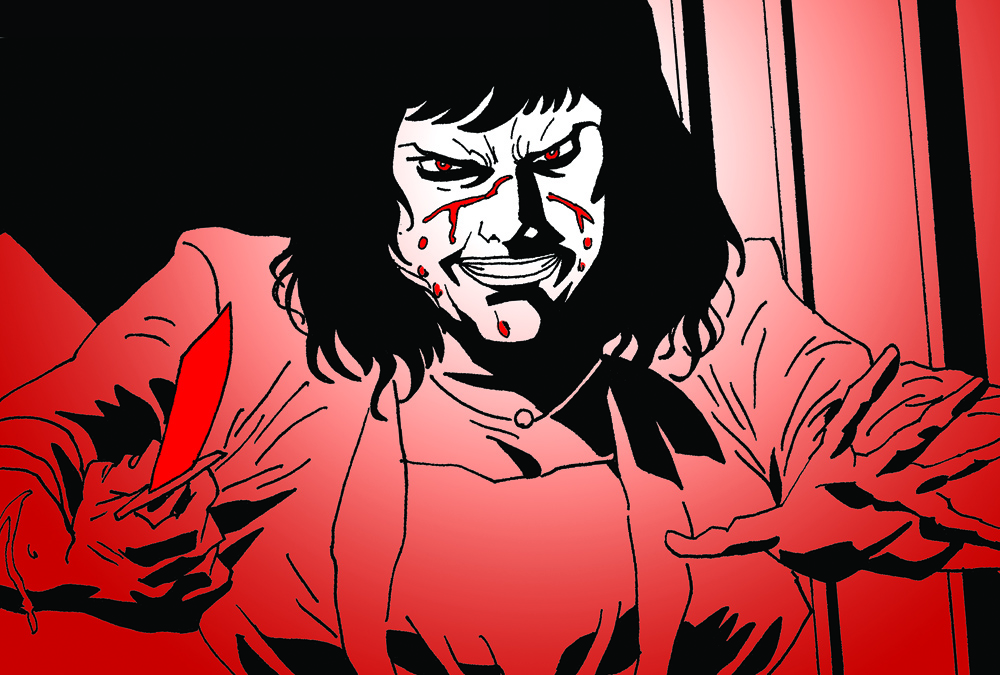