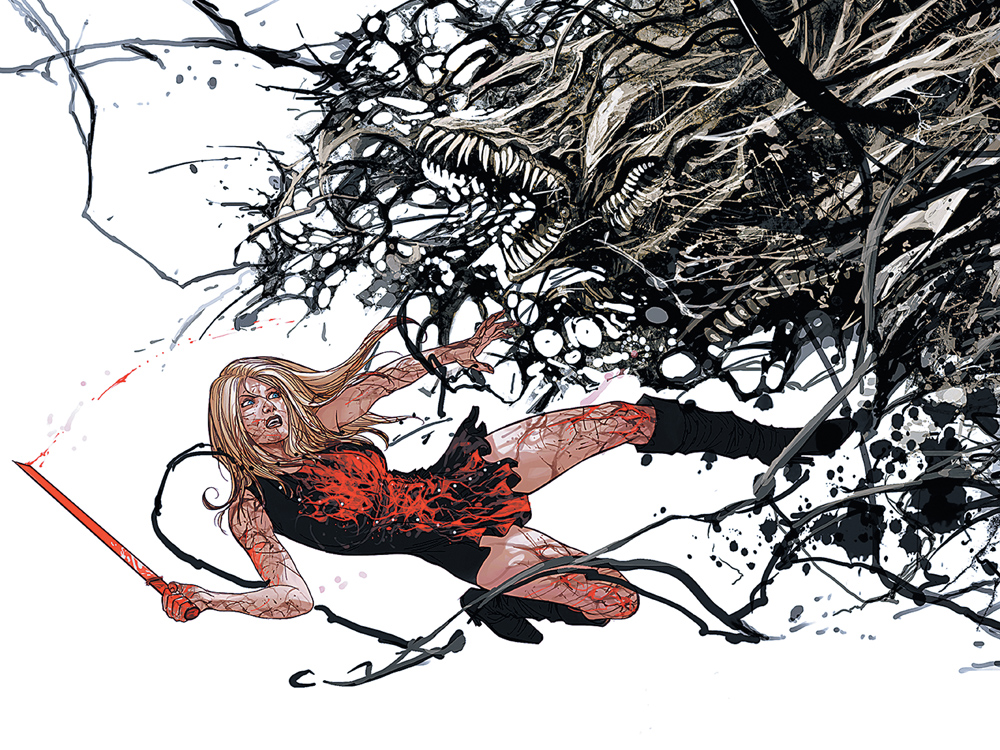 Shadowhunter is a dark tale of one woman’s struggle with forces beyond ordinary perception. A young, orphaned, beautiful woman attempts to make a life for herself in the big city. As she grapples with mundane problems like making rent and a creepy manager at work, something deeper brews; a nagging suspicion that her life is not her own. Seeking answers (not to mention extra cash) she enrolls in a past life regression experiment which seems to ignite visions of a demonic past that no one can explain. 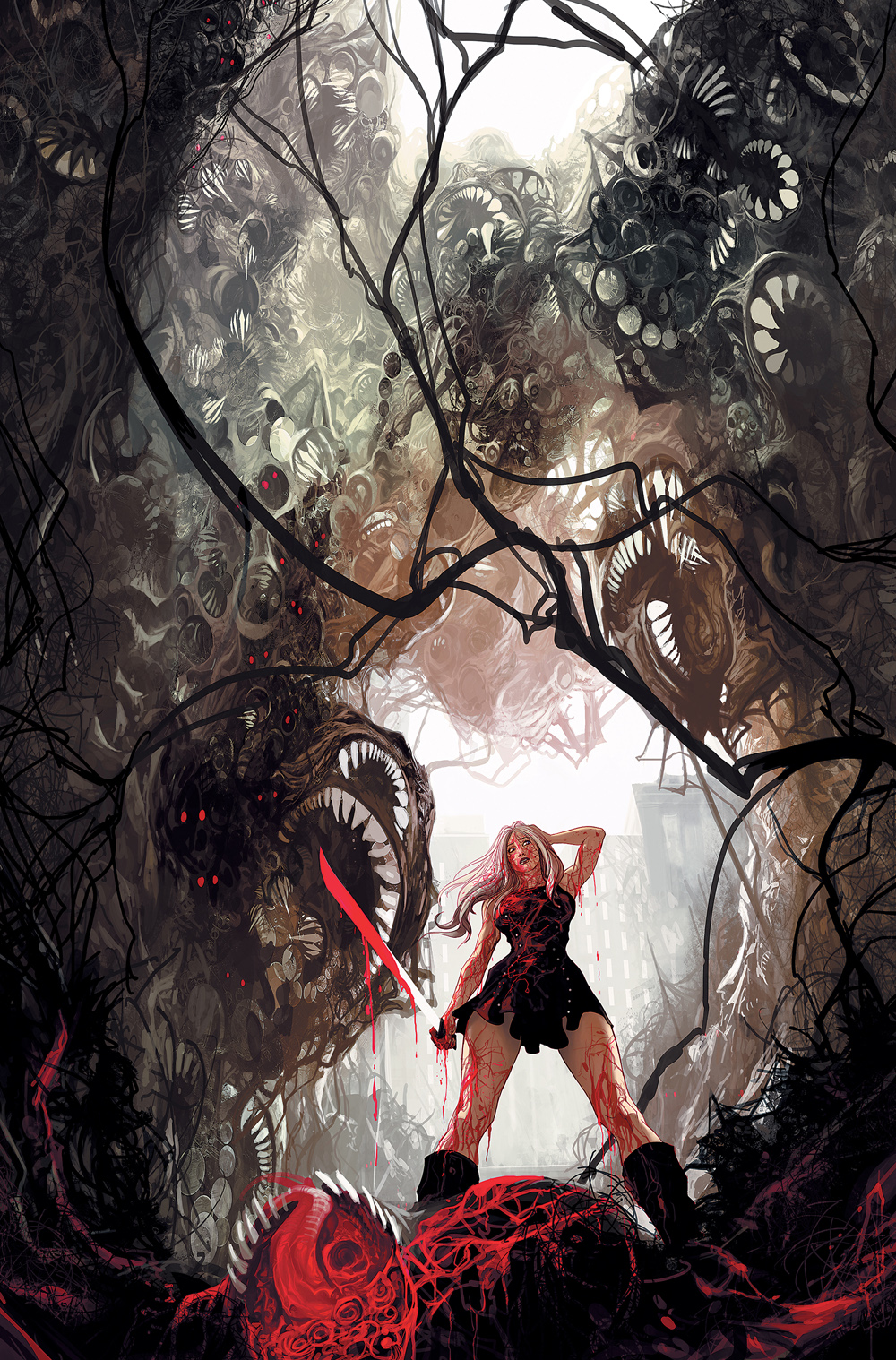 “Jezzerie is an interesting enough character, almost like a combination of Neo from The Matrix and good old Peter Parker.”
– IGN

“Horror comic fans should give this one a try.”
– Comics Bulletin 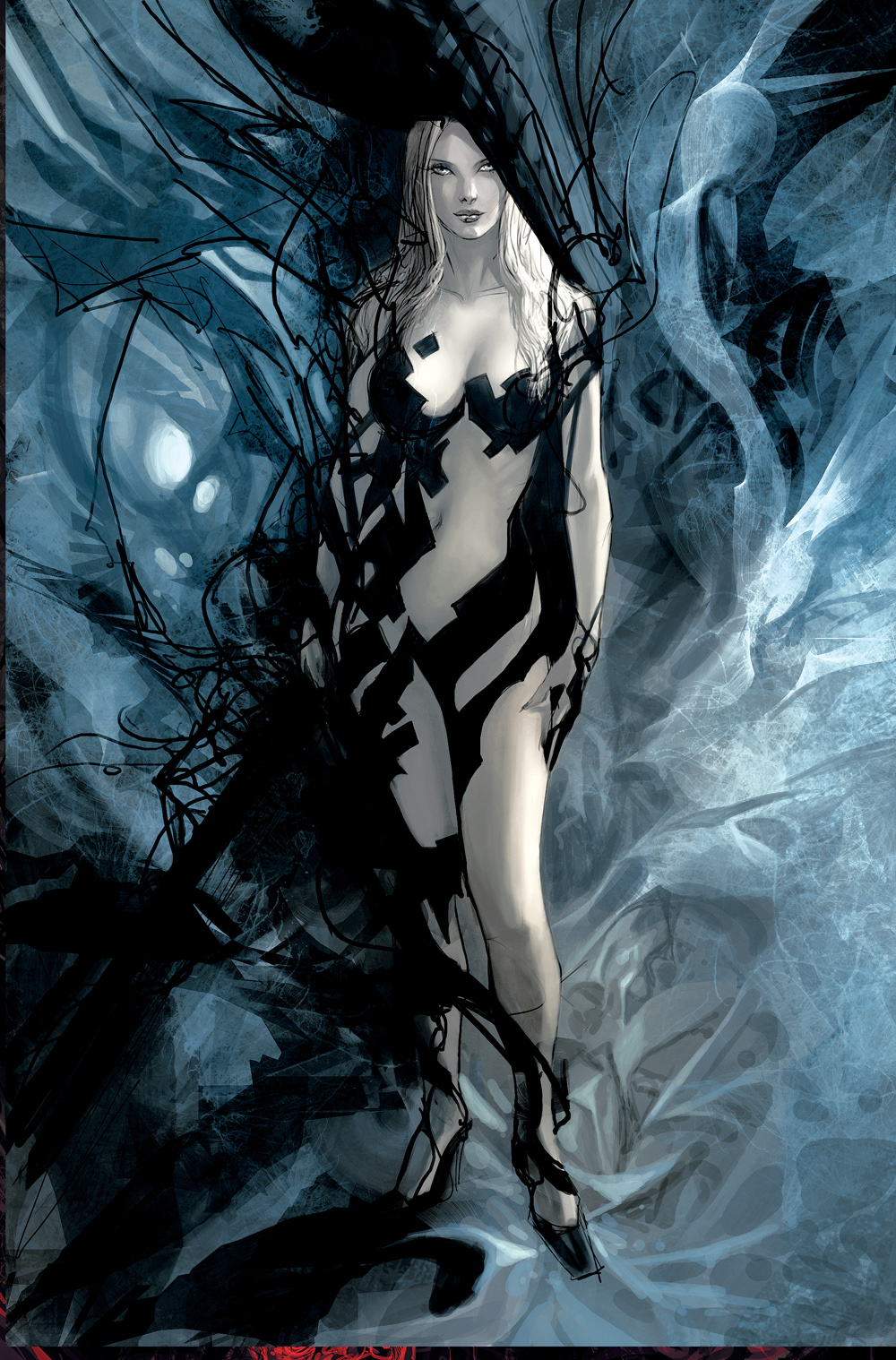