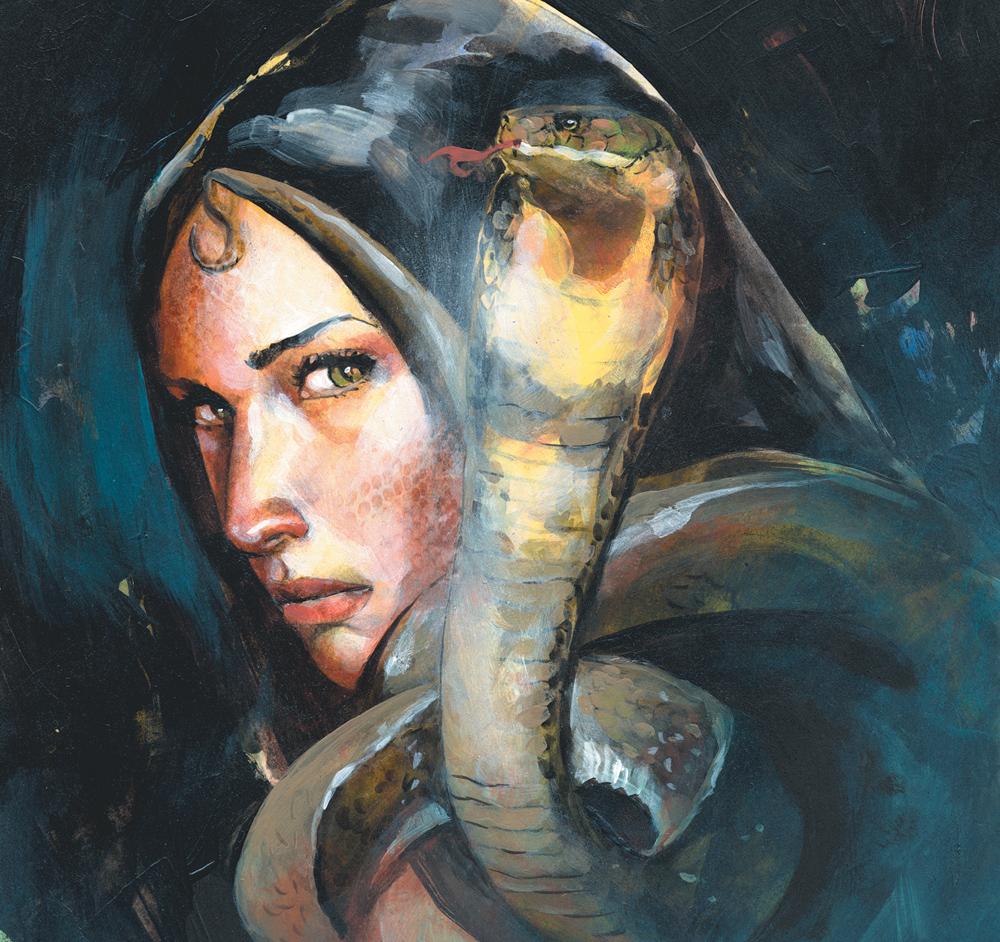 Born, 1981. First kiss, 1996. Graduated with honors, 2002. Moved to Los Angeles, 2006. Within three years, she will have killed 68 men. Jessica Peterson is learning first-hand that the cycle of revenge cannot be broken. Without understanding why, she finds herself turning into a creature – a vicious Snakewoman. Her mission – to avenge a centuries old wrong that was conceived half a world away, deep in the jungles of India. Terrified by her true nature and hunted by a mysterious organization known only as “The 68,” Jessica must confront the monster that lurks inside her before it is too late. Created by by Shekhar Kapur; Written by Zeb Wells (Amazing Spider-Man)with art by Michael Gaydos (Alias, Daredevil Redemption) and Vivek Shinde (Project Kalki). 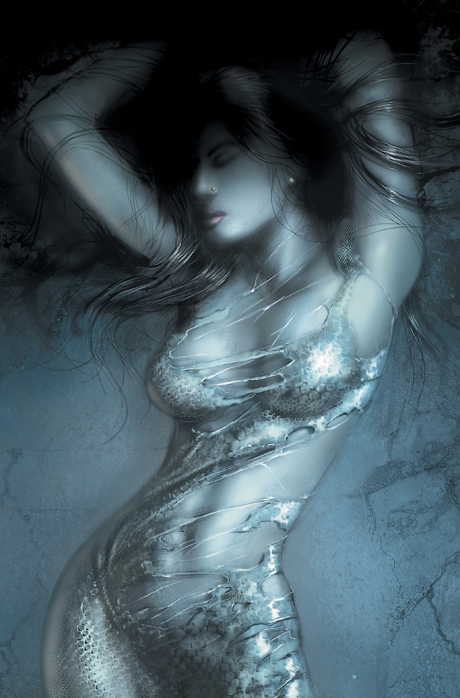 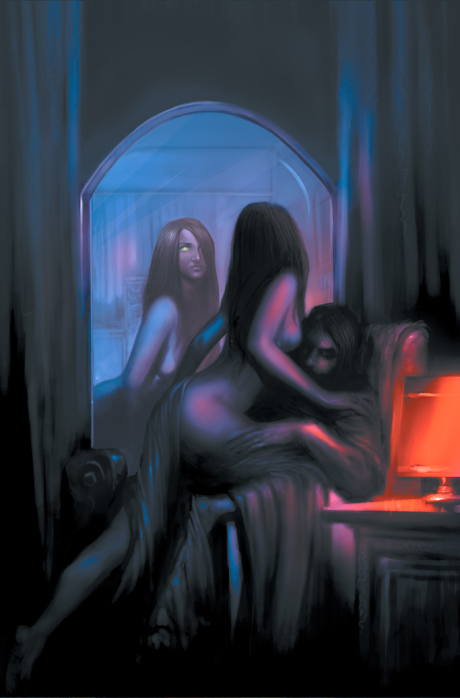 “Snakewoman shows that a comic can give you your money’s worth and your mind’s worth in equal measure. (5 out of 5 stars)”
-Comiccritique.com

“Explores the fascinating issue of the role of destiny in people’s lives.”
– IGN 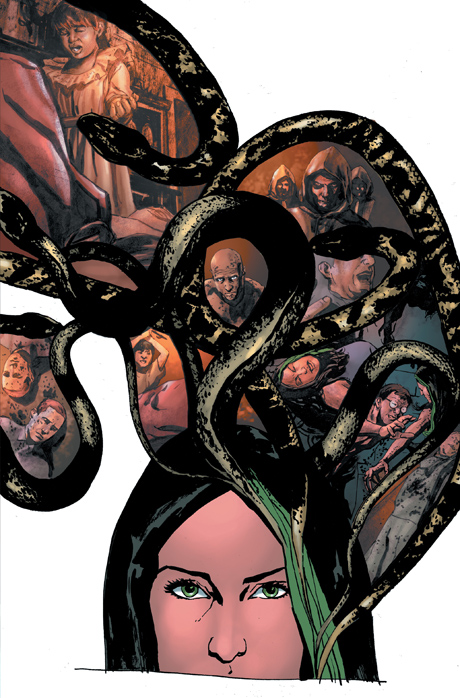 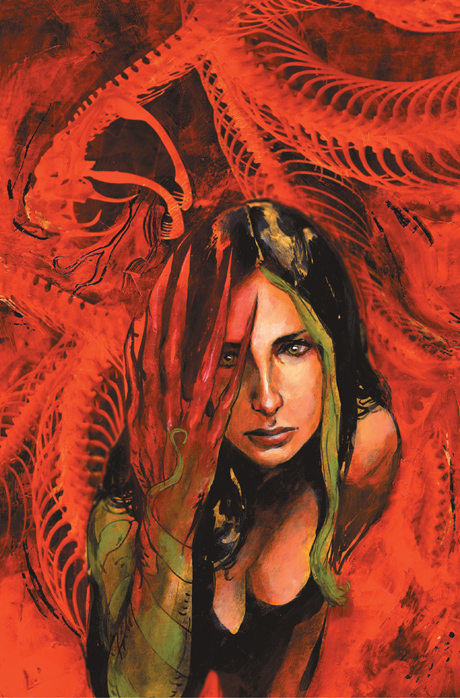 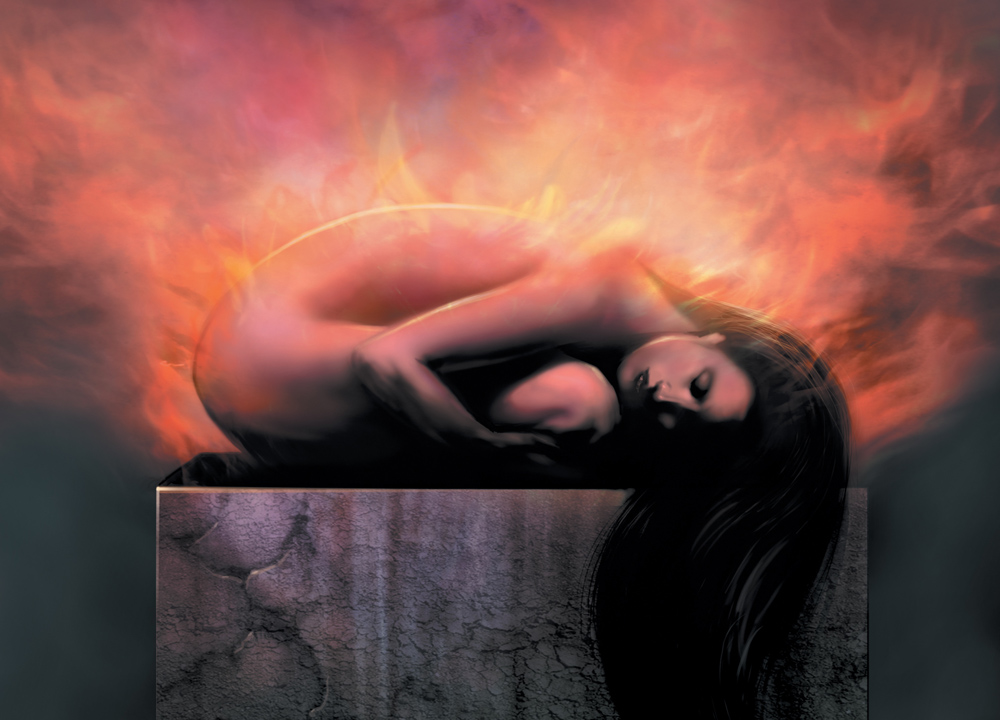